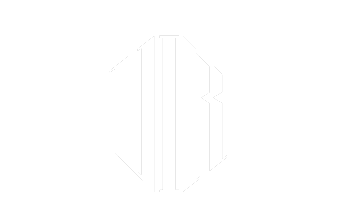 Choosing Between a General Contracting Company or Construction Manager

If you’re planning for a construction project, you may be on the lookout for a building partner or team that will help ensure your project goes without a hitch. You want to make sure that your home or building is constructed according to the approved design, to budget, and with zero or minimal delays.

A construction manager is also contracted to work on a preset fee, and this fee remains unaffected whether the project is finished ahead of schedule or goes over the budget. Also, since a construction manager is not involved in a bidding process, they can be involved in the pre-design stage, and it’s also part of their role to ensure that the project is constructed according to the initial design.

As you may have already gathered, a general contractor is awarded a contract after a bidding process. Usually, the winner after bidding would be the most reliable, trusted general contracting company that submits the lowest bid.

It’s important to hire a trustworthy contractor that only gives honest estimates, works hard to adhere to project deadlines, and stays within budget. If project costs end up exceeding the estimate, the company that hired the general contractor will have to take full responsibility. On the other hand, if the project is finished ahead of the deadline and below the budget, the contractor generates a profit. This is why it is important for the project owner to work together in coming up with a reasonable, fair budget.

A well-established general contracting company will also have a full range of construction professionals, specialists, and subcontractors on board or within its network necessary to complete a construction project. Therefore, it falls on the contractor to ensure only the right, qualified people are hired to get the job done.

When to Hire One or the Other

Both construction managers and general contractors have important roles to play in building projects.

In small or individual projects, as long as you have partnered with a reliable, trusted contractor, that person can also take on the role of construction management. However, if you have much larger, multi-unit project, you may wish to have a trusted construction manager to oversee your project and ensure the work is being carried out on schedule and within budget.